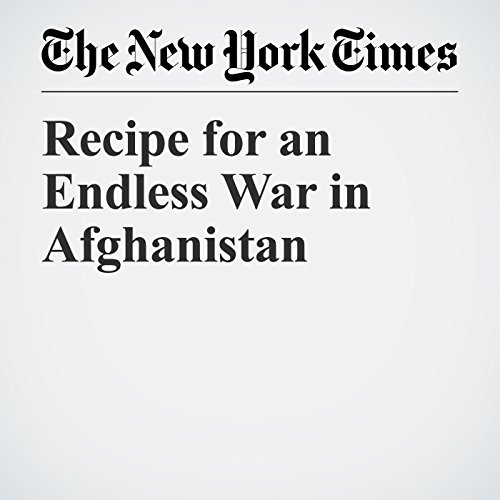 The generals publicly supported their intervention in Afghanistan, but in private they worried they were trapped. After 16 years, they feared they had produced “a recipe for endless war,” according to a U.S. ambassador who met with them. But the generals, the ambassador said, “felt there was no alternative, no realistic alternative” than to continue fighting a doomed mission.

"Recipe for an Endless War in Afghanistan" is from the August 24, 2017 World section of The New York Times. It was written by Max Fisher and Amanda Taub and narrated by Kristi Burns.