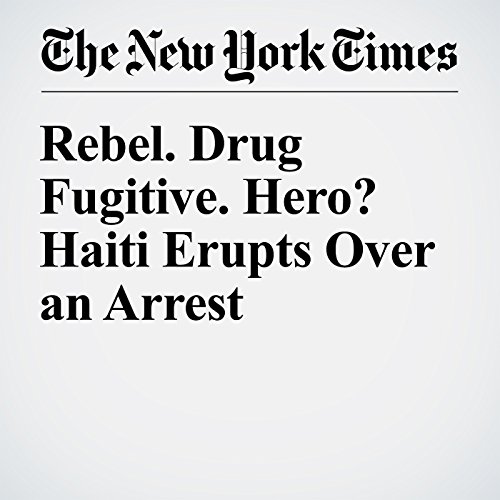 Even by the standard of Haitian rebels, Guy Philippe was acting pretty confidently for a man on the Drug Enforcement Administration’s list of wanted drug traffickers.

He publicly sauntered into a government office last week to pick up the certificate that confirmed his election to the Haitian Senate, a document he thought would offer the legal immunity he so craved.

"Rebel. Drug Fugitive. Hero? Haiti Erupts Over an Arrest" is from the January 12, 2017 World section of The New York Times. It was written by Frances Robles and narrated by Caroline Miller.