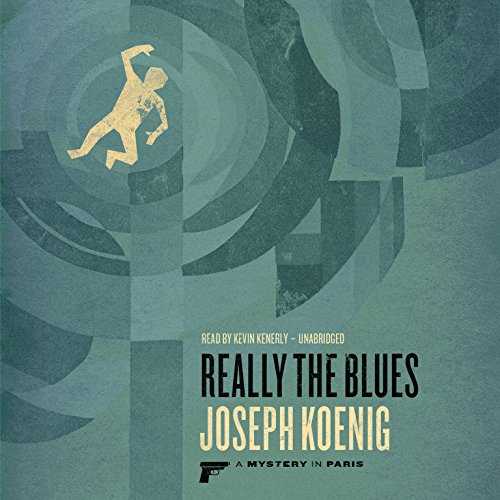 Eddie Piron thinks that performing in jazz clubs in Nazi-occupied Paris is bad enough, but when the drummer in his band is found face down in the Seine and the police start asking questions, he realizes that his trouble is just beginning.

Paris, 1941. American jazz musician Eddie Piron has lived in the City of Light since before the war began. But Paris under occupation is not what it once was, and things are looking a lot darker for a man like Eddie. The great jazz artists of the day, like Django Reinhardt, are lying low or being swept away under the racial policies of the Nazis. But the SS has a paradoxical taste for the "Negermusik," and their favorite gathering place is La Caverne Negre, where Eddie leads the band.

One night the drummer for "Eddie et Ses Anges" disappears. When his body is found in the Seine the next day, Eddie becomes entangled in the murder investigation. He soon himself in the clutches of a mercenary intelligence broker who discovers why Eddie Piron is really in Paris - and what he's really hiding.