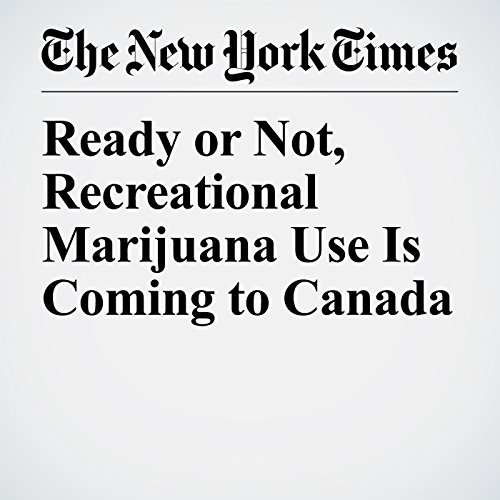 Proposing legislation to legalize the recreational use of marijuana was the easy part for Prime Minister Justin Trudeau. With about eight months to go before Canada becomes the second nation after Uruguay to take this step, the federal government and the provinces are staring at a formidable to-do list.

"Ready or Not, Recreational Marijuana Use Is Coming to Canada" is from the November 04, 2017 World section of The New York Times. It was written by Ian Austen and narrated by Keith Sellon-Wright.

Cosa pensano gli ascoltatori di Ready or Not, Recreational Marijuana Use Is Coming to Canada