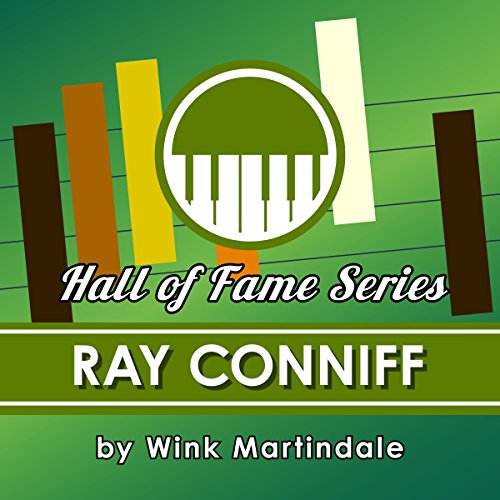 Ray Conniff got his start arranging and conducting for other recording artists. His success working for others eventually led to Columbia allowing him to record an album under his own name, which was released to great success and acclaim. Conniff was the first artist to use voices and vocal arrangements as part of the instrumentation. In a conversation with host Wink Martindale, Conniff discusses his unique sound, evolving his style, and his passion for creating music.