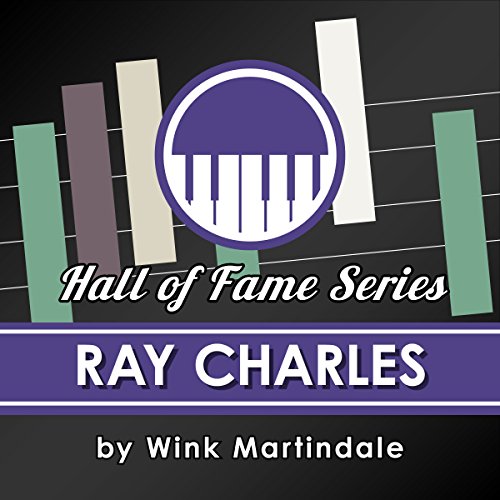 Ray Charles lived his life with no regrets, no matter the ups or the downs. After losing his sight at seven years old, and his parents passing away while he was a teenager, he went on to experience phenomenal success as a singer, songwriter, and musician. Charles didn't often agree to interviews, but in this rare and lengthy conversation he had with Wink Martindale in 1970 he offered an introspective look at his personal life and storied career. He reflects on his musical influences, his development as an artist and his continued love of performing.