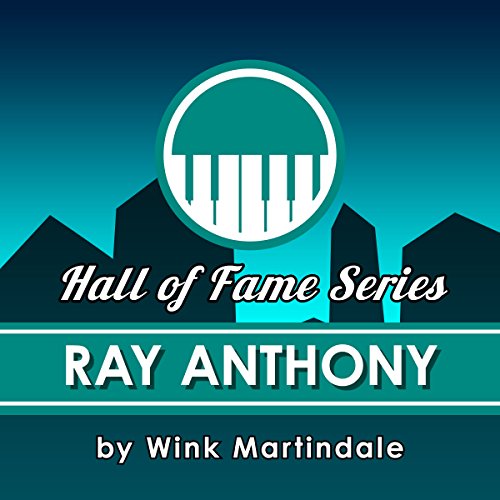 For his fifth birthday, Ray Anthony's father bought him a trumpet. It wasn't until the age of 12, when his trumpet was hidden as a punishment, that he realized he couldn't live without it. Anthony opened up to Wink Martindale in this interview from 1978 about joining the Al Donahue Orchestra at the age of 17, getting fired from the Glenn Miller Band, and the popularity of the Bunny Hop. He also talks about the sound of Glenn Miller and what makes it so special. Anthony goes on to discuss what it was like starting his own orchestra and having his brother join him.