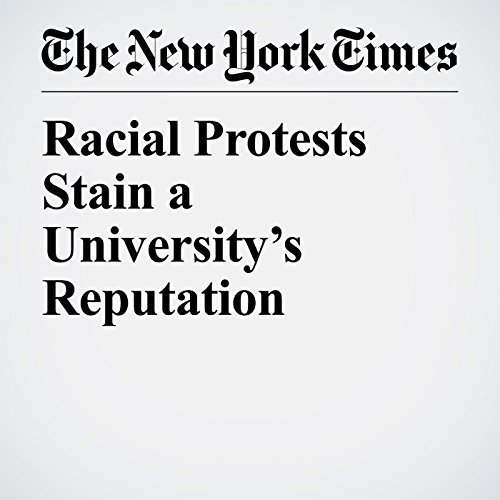 In fall 2015, a grassy quadrangle at the center of the University of Missouri became known nationwide as the command center of an escalating protest.

"Racial Protests Stain a University’s Reputation" is from the July 09, 2017 U.S. section of The New York Times. It was written by Anemona Hartocollis and narrated by Kristi Burns.