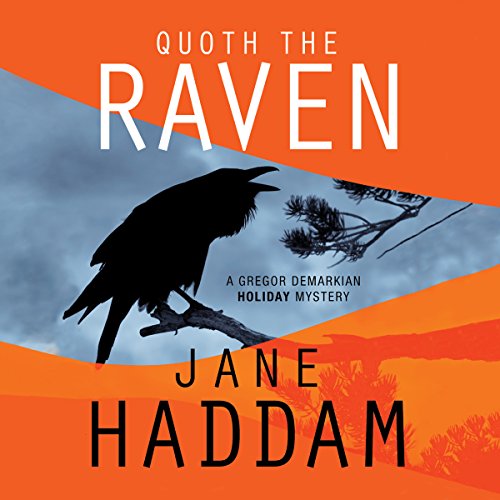 Since Father Tibor Kasparian escaped the Soviet Union, he has done his best to keep his philosophy to himself - not out of fear, but because he knows that few people could stomach an honest account of life under Stalinism. When he gets an invitation to spend a semester teaching philosophy at Independence College, Kasparian hesitates, but his friend Gregor Demarkian, a former FBI investigator, convinces him to accept. They will both wish he had decided to stay away. But on Halloween when the hated professor Donegal Steele vanishes and his secretary turns up dead, Demarkian will have to do his homework to ensure Kasparian isn't the next victim.