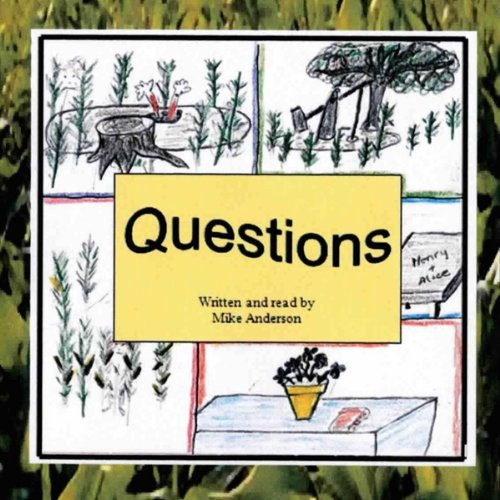 Life for Josh isn't the easiest. He moved into a new school, attracted the wrath of Brenda, an opinionated and quite capable classmate who believes John is making up wild stories and passing them off as true. A school field trip to a local retirement home unearths a bit of the town's unspoken oral history. It seems Alice and Henry -- two teenagers who lived in Wagston long before Josh -- had run away causing embarrassment to their families. Josh is taken into the confidence of the corn leading him to a meeting with a long-dead Alice. Josh is quickly plunged into danger, intrique, and adventure as his friendship with his classmates deepens into friendship and respect.

Author and narrator Mike Anderson is one of the most versatile folk performers in the midwest. He is best known as an outstanding mountain dulcimer player. Along with playing dulcimer, he tells stories, plays guitar, banjo, jawharp, bones and more. The combination of music, storytelling, and humor has made Anderson one of the most sought after performers, workshop leaders, and speakers in the Midwest.