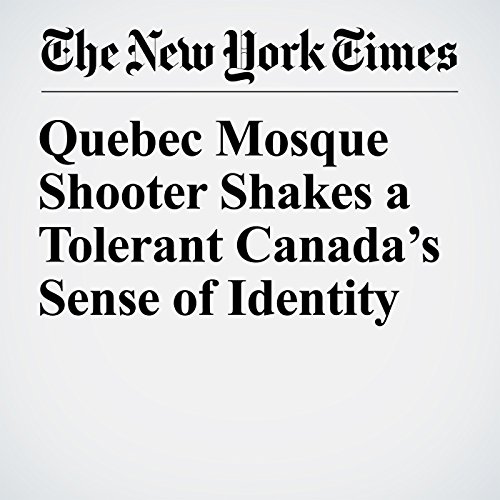 "Quebec Mosque Shooter Shakes a Tolerant Canada’s Sense of Identity" is from the May 05, 2018 World section of The New York Times. It was written by Dan Bilefsky and narrated by Kristi Burns.