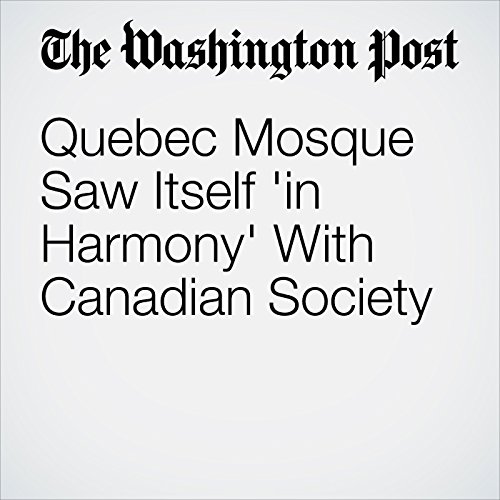 Quebec Mosque Saw Itself 'in Harmony' With Canadian Society

That’s how Mohamed Yangui, the president of the Islamic Cultural Center of Quebec, described his organization in June after it was the site of a particularly grotesque act of anti-Muslim vandalism. A man had finished praying at the mosque and as he opened the door to leave, he noticed a package at the doorstep, with the words “Bonne appétit” written in thick, black capital letters. Wrapped inside was a severed pig’s head, still dripping in fluids, an all-too-frequent gesture of contempt for Muslims, most of whom do not consume pork.

"Quebec Mosque Saw Itself 'in Harmony' With Canadian Society" is from the January 29, 2017 World section of The Washington Post. It was written by Travis M. Andrews and Katie Mettler and narrated by Jenny Hoops.