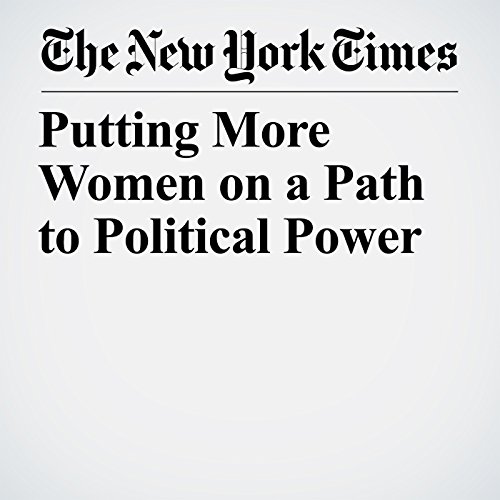 After the gamut of emotions engendered by Hillary Clinton’s surprising loss to Donald Trump, women are once more confronting the big questions that have long enveloped the feminist quest. Put bluntly, is it sexism or the system that has so far prevented a woman from becoming president of the United States? And what lessons might be drawn from Europe, or places further afield, that could help an American woman get to the top one day?

"Putting More Women on a Path to Political Power" is from the January 16, 2017 U.S. section of The New York Times. It was written by Alison Smale and narrated by Fleet Cooper.