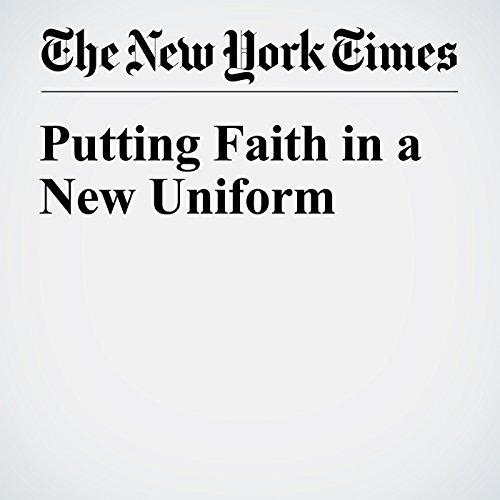 Putting Faith in a New Uniform

Fatimah Hussein was born in Somalia and immigrated to Minneapolis when she was 6 with her family, fleeing civil war. Hussein and her sister played softball when they were young, but in middle school they stopped, as did many of their Muslim peers. “It was not normal to see girls playing sports,” she said of her childhood.

"Putting Faith in a New Uniform" is from the January 06, 2017 Business section of The New York Times. It was written by Claire Martin and narrated by Paul Ryden.