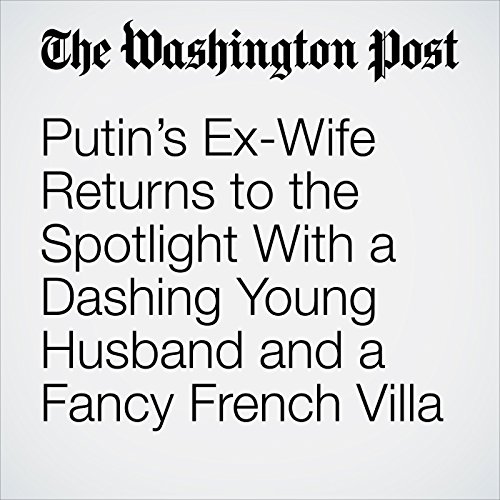 Lyudmila Putin was the wife of Vladimir Putin for three decades. They met in Leningrad, married in 1983 and moved to East Germany, where her husband was a KGB spy. When the Iron Curtain crumbled, they returned to Russia, where Vladimir Putin began his remarkable journey to becoming the most powerful person in the country, if not the planet.

"Putin’s Ex-Wife Returns to the Spotlight With a Dashing Young Husband and a Fancy French Villa" is from the April 06, 2017 World section of The Washington Post. It was written by Adam Taylor and narrated by Jenny Hoops.