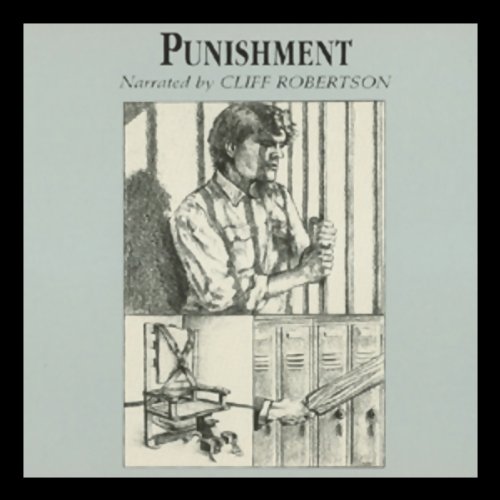 Punishment is a harm or deprivation, imposed by a legitimate authority, based on a legitimate conviction of wrongdoing. In assessing guilt, considerations of intention, action, and results are all relevant.

Any understanding of punishment depends heavily on our interpretation of both authority and responsibility. Paternalism is one set of beliefs about who should have authority; it obviously has been applied within the family, and it has a highly controversial application in government. The authority of law and the state is a topic of philosophical interest extending at least back to Socrates.

The way one understands the role and power of the state in turn depends on assumptions about human nature. The philosopher Thomas Hobbes emphasized the benefits of a "common power", based on the view that mankind is naturally warlike, acquisitive, and egoistic. By contrast, John Locke emphasized the benefits of liberty, based on the view that people are naturally free and equal, forming governments only for the purpose of protecting life and property.

Criminal responsibility requires that a person be able to freely conform his conduct to law. An act is excused if the perpetrator did not act voluntarily (e.g., due to insanity); it is justified if there was good reason to voluntarily commit the act. Assigning criminal responsibility is one of the most difficult and immediate problems in any criminal justice system. Controversy continues today about corporal punishment, imprisonment, and capital punishment. Society questions if any of these methods offer retribution for the crime committed.