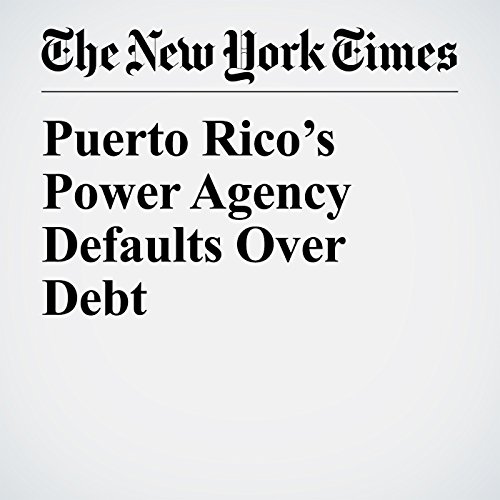 "Puerto Rico’s Power Agency Defaults Over Debt" is from the July 02, 2017 Business section of The New York Times. It was written by Mary Williams Walsh and narrated by Keith Sellon-Wright.