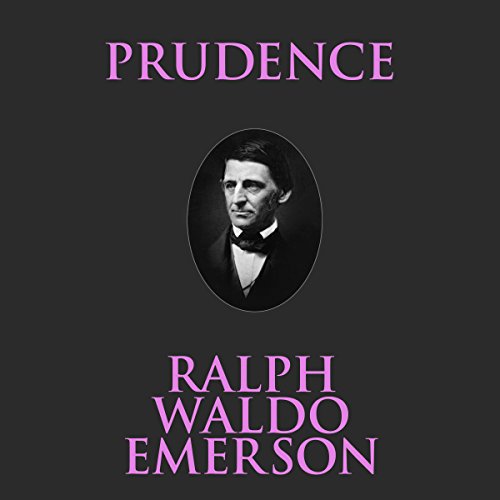 The essay on Prudence was given as a lecture in a course on Human Culture in the winter of 1837-8. It was published in the first series of essays, which appeared in 1841.

In it, Emerson describes Prudence as, "The virtue of the senses and admits to having little of it in himself."