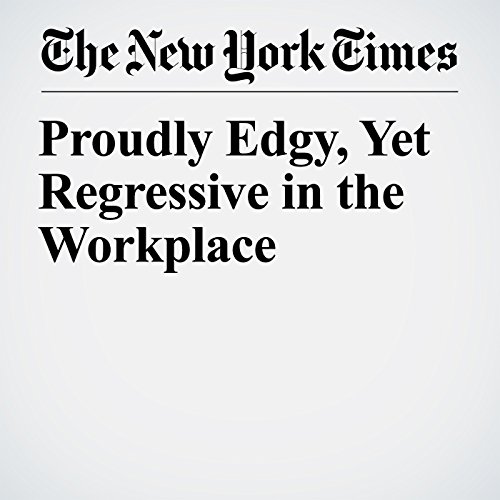 One woman said she was riding a Ferris wheel at Coney Island after a company event when a co-worker suddenly took her hand and put it on his crotch. Another said she felt pressured into a sexual relationship with an executive and was fired after she rejected him. A third said that a co-worker grabbed her face and tried to kiss her, and she used her umbrella to fend him off.

"Proudly Edgy, Yet Regressive in the Workplace" is from the December 23, 2017 U.S. section of The New York Times. It was written by Emily Steel and narrated by Keith Sellon-Wright.