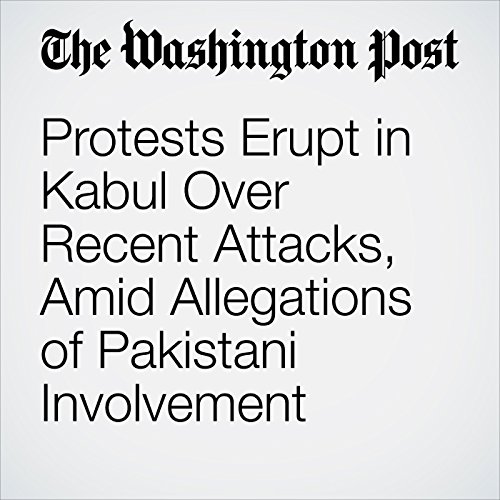 Afghan security officials, facing public wrath after a spate of urban terrorist attacks that left more than 130 people dead and hundreds injured, announced Thursday that they had presented Pakistani authorities with “undeniable evidence” that some of the insurgents were trained in Pakistan and that the attacks were planned there.

"Protests Erupt in Kabul Over Recent Attacks, Amid Allegations of Pakistani Involvement" is from the February 01, 2018 World section of The Washington Post. It was written by Pamela Constable and narrated by Jenny Hoops.