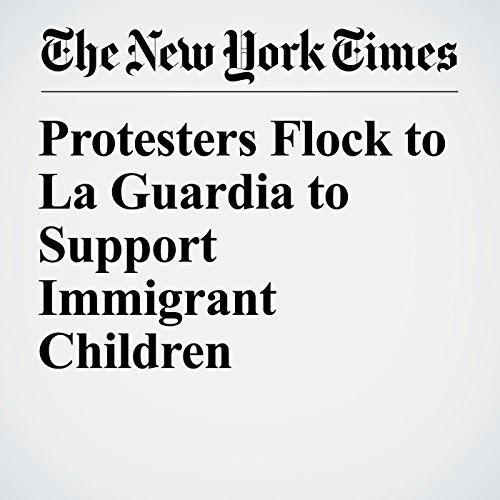 Immigration activists shuttled from terminal to terminal at La Guardia Airport in New York late Wednesday, after news spread on social media that children who had been separated from their parents at the U.S.-Mexico border might be arriving on flights.

"Protesters Flock to La Guardia to Support Immigrant Children" is from the June 21, 2018 U.S. section of The New York Times. It was written by John Surico and narrated by Keith Sellon-Wright.