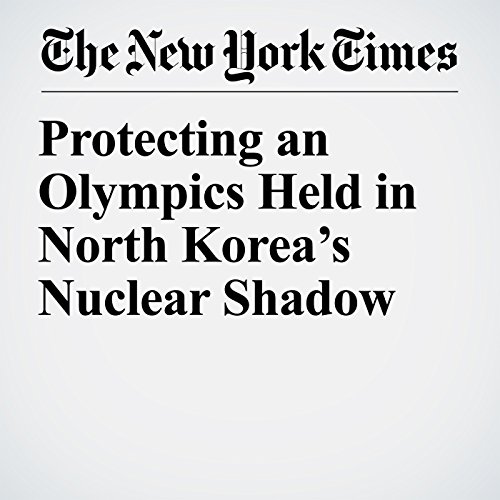 Security is a top concern at every Olympics, where athletes and fans in scattered venues can be difficult to protect. But rarely do they take place in the shadow of a nuclear standoff, as is the case with the Winter Games that open next week here in South Korea.

"Protecting an Olympics Held in North Korea’s Nuclear Shadow" is from the February 01, 2018 World section of The New York Times. It was written by Amy Qin and narrated by Barbara Benjamin-Creel.