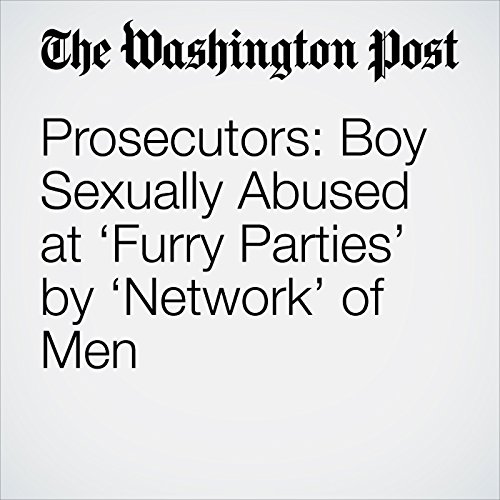 Investigators had cracked open what they alleged to be a secret group of child abusers, a pedophile ring or “network” that centered on a boy subject to repeated sexual abuse, the Pennsylvania Attorney General said in a statement. Some of the men involved wore animal costumes.

"Prosecutors: Boy Sexually Abused at ‘Furry Parties’ by ‘Network’ of Men" is from the January 31, 2017 National section of The Washington Post. It was written by Ben Guarino and narrated by Jenny Hoops.