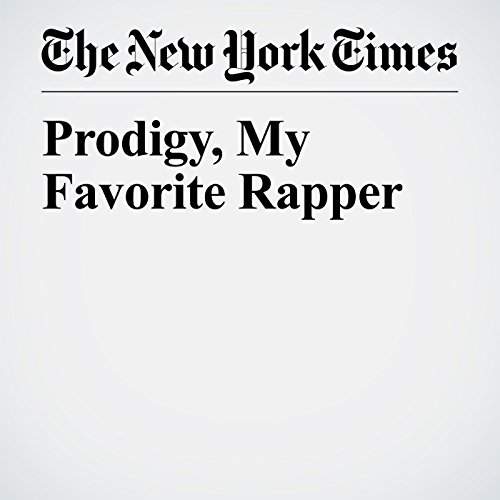 Everyone knows which rappers are the greatest of all time: some combination of Rakim, Nas, the Notorious BIG and, since “Blueprint” dropped in 2001, Jay-Z. But I don’t care who’s the greatest; I want to know who’s your favorite.

"Prodigy, My Favorite Rapper" is from the June 21, 2017 Opinion section of The New York Times. It was written by Eddie Huang and narrated by Keith Sellon-Wright.