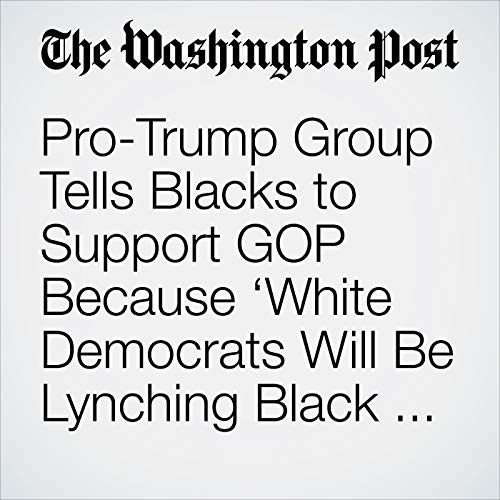 A super PAC’s outlandish new ad for an Arkansas Republican used Brett M. Kavanaugh’s plight to argue that Democrats could bring back lynchings against black men. It was quickly and widely denounced — including by the congressman it was designed to support.

"Pro-Trump Group Tells Blacks to Support GOP Because ‘White Democrats Will Be Lynching Black Folk’" is from the October 19, 2018 Politics section of The Washington Post. It was written by Eli Rosenberg and narrated by Jenny Hoops.