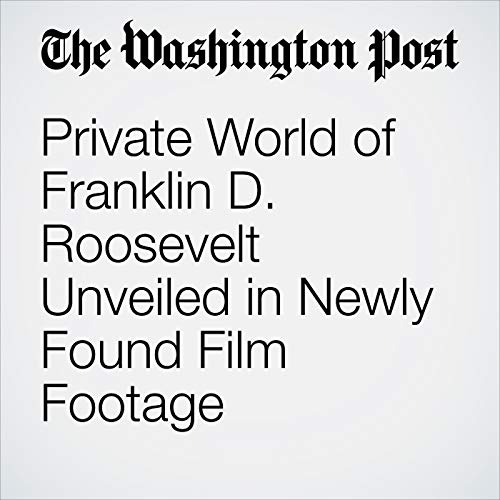 As the silent film rolls, the president sits by his wife at an outdoor gathering. A beer mug rests on his table, and dozens of people lounge on the grass while he holds court.

"Private World of Franklin D. Roosevelt Unveiled in Newly Found Film Footage" is from the August 01, 2018 National section of The Washington Post. It was written by Michael E. Ruane and narrated by Sam Scholl.