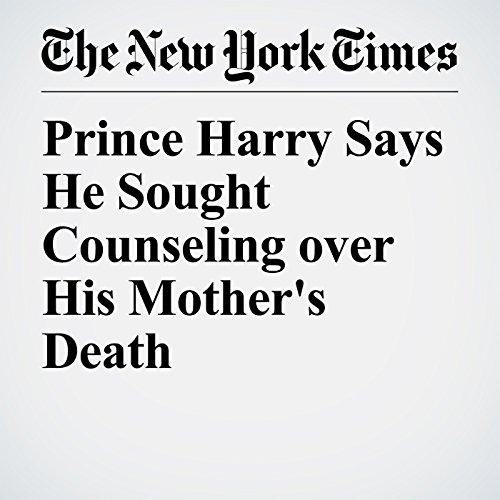 Prince Harry has said in a new interview that he suffered for years after the death of his mother, Princess Diana, before finally getting help about three years ago at the urging of his elder brother, Prince William.

"Prince Harry Says He Sought Counseling over His Mother's Death" is from the April 17, 2017 World section of The New York Times. It was written by Hannah Olivennes and narrated by Kristi Burns.