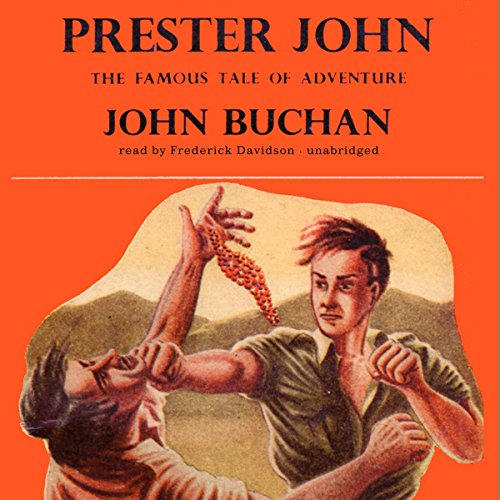 Three young truants from a church meeting on Sunday make their way to a seashore hideaway, where they observe a huge black man muttering incantations and performing weird rites. When the man discovers the children, he chases them with a knife. In defense, Davy Crawfurd flings a rock at him, and they narrowly escape.

Years later, young David Crawfurd goes to South Africa to make his fortune and is caught in the very heart of a great native uprising. Under strange circumstances, he comes face-to-face with its leader, only to recognize the strange blazing eyes of the black man he had encountered as a child on the beach. How David makes his fortune more quickly and more perilously than he had expected is told in this thrilling tale of adventure.