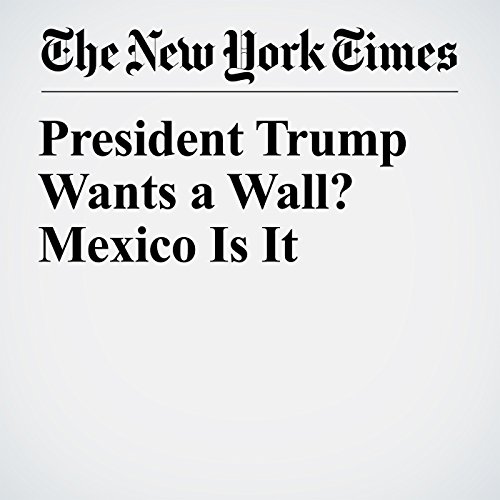 Just over 10 years ago, U.S. Border Patrol agents were startled by an unexpected new development in their rear-guard battle to stop illegal immigration: Brazilians.

"President Trump Wants a Wall? Mexico Is It" is from the February 21, 2017 Business section of The New York Times. It was written by Eduardo Porter and narrated by Fleet Cooper.