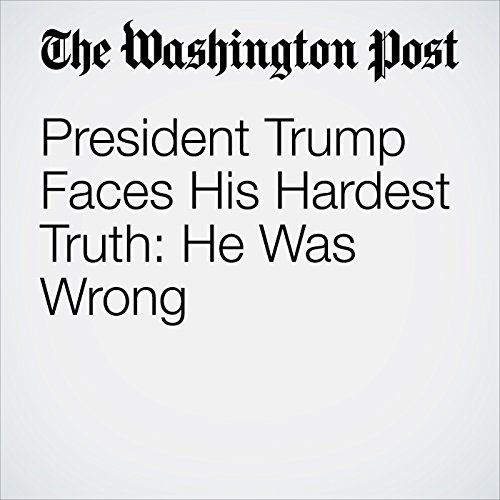 President Trump Faces His Hardest Truth: He Was Wrong

The Comey episode threatens to damage Trump’s credibility not only with voters, but also with lawmakers of his own party whose support he needs to pass the health-care bill this week in the House, the first legislative project of his presidency.

"President Trump Faces His Hardest Truth: He Was Wrong" is from the March 20, 2017 Politics section of The Washington Post. It was written by Philip Rucker and Ashley Parker and narrated by Jenny Hoops.