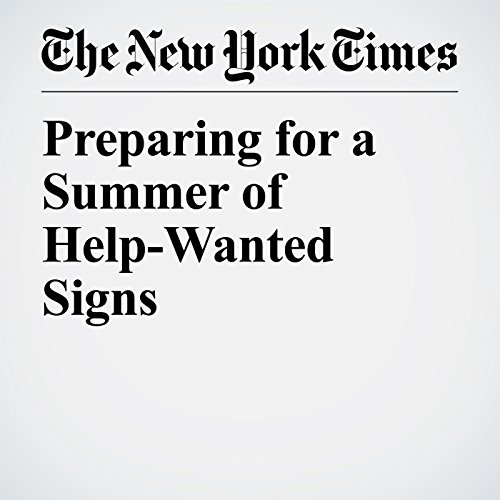 Preparing for a Summer of Help-Wanted Signs

Mackinac Island has a permanent population of about 500 people and just as many horses, but no cars. From May to October, the picturesque Michigan getaway relies on about 3,000 workers to power its economic engine: summer tourism.

"Preparing for a Summer of Help-Wanted Signs" is from the June 08, 2017 U.S. section of The New York Times. It was written by Miriam Jordan and narrated by Mike DelGaudio.