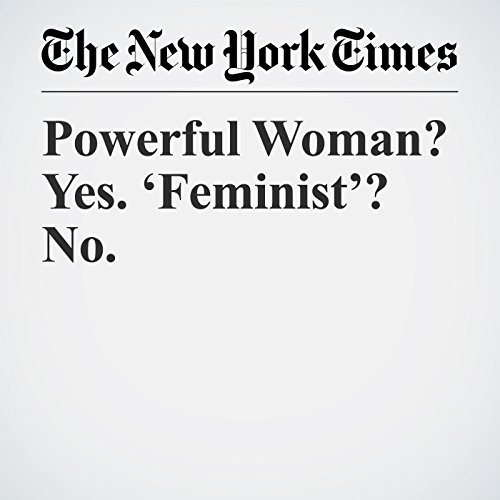 TORGAU, Germany — Angela Merkel has spent her political career playing down her gender: shunning a feminist label, offering modesty, caution and diligent preparation as an implicit contrast to male swagger. The chancellor seems to be coasting to re-election Sept. 24 as the most powerful woman in the world.

"Powerful Woman? Yes. ‘Feminist’? No." is from the September 16, 2017 World section of The New York Times. It was written by Susan Chira and narrated by Keith Sellon-Wright.