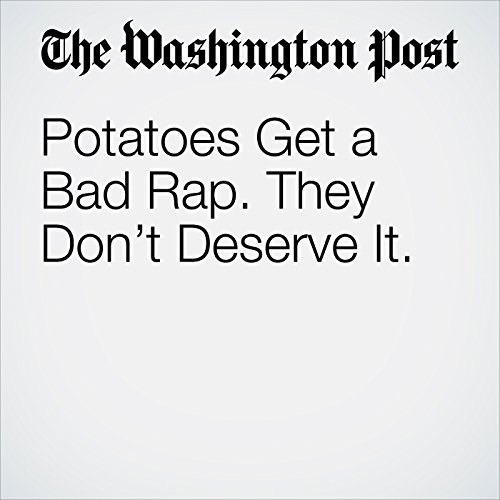 Because the association between potatoes and disease derives from research on people who are asked what they eat and then tracked until something bad either happens or doesn’t, it’s hard to conclude that potatoes cause the disease. For starters, accurate self-reported diet data is hard to get.

"Potatoes Get a Bad Rap. They Don’t Deserve It." is from the January 20, 2017 Food section of The Washington Post. It was written by Tamar Haspel and narrated by Sam Scholl.