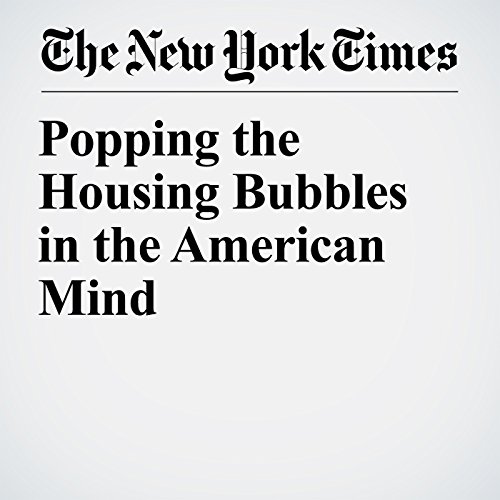 Suppose there were a way to pump up the economy, reduce inequality and put an end to destructive housing bubbles like the one that contributed to the Great Recession. The idea would be simple, but not easy, requiring a wholesale reframing of the U.S. economy and housing market.

The solution: Americans, together and all at once, would have to stop thinking about their homes as an investment.

"Popping the Housing Bubbles in the American Mind" is from the February 10, 2017 Business section of The New York Times. It was written by Conor Dougherty and narrated by Paul Ryden.