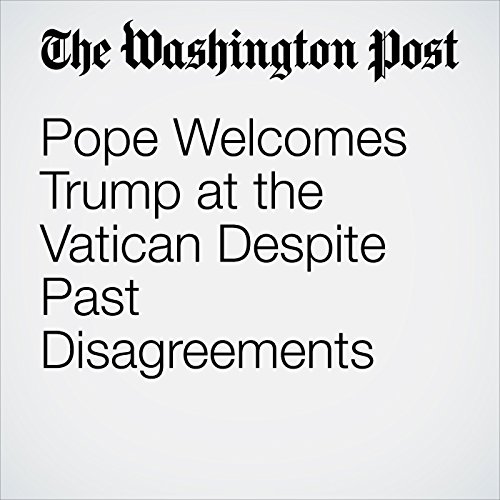 Pope Welcomes Trump at the Vatican Despite Past Disagreements

Pope Francis welcomed President Trump to the cradle of Roman Catholicism on Wednesday, delivering a message of peace even as the pontiff emphasized his role as the world’s moral counterpoint to the president’s nationalist agenda.

"Pope Welcomes Trump at the Vatican Despite Past Disagreements" is from the May 24, 2017 Politics section of The Washington Post. It was written by  Karen DeYoung, Philip Rucker and Anthony Faiola and narrated by Sam Scholl.