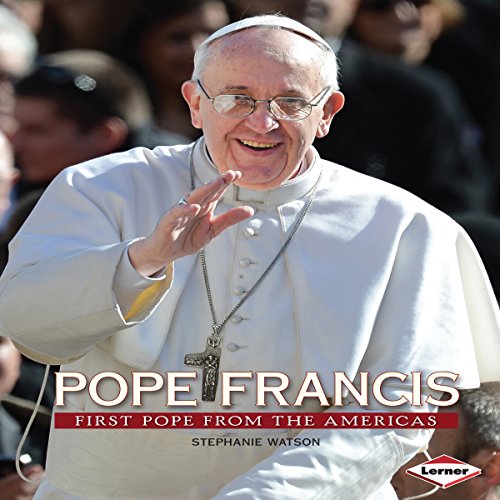 Pope Francis was not the person that most people expected to ascend to the papacy when Pope Benedict XVI resigned from the role in late February 2013. While serving as the Archbishop of Buenos Aires, Argentina, Cardinal Bergoglio was known for his dedication to helping the poor and admired for his modest lifestyle. After his inauguration, Pope Francis retained many of his humble ways. People around the globe eagerly watched to see what changes he might bring about in the Catholic Church.

Follow Pope Francis's journey to the papacy, from his days as a young chemist, to his studies of theology. Learn more about his beliefs and hobbies - including his interests in soccer and tango dancing. Find out the true story behind the man who became the 266th pope.