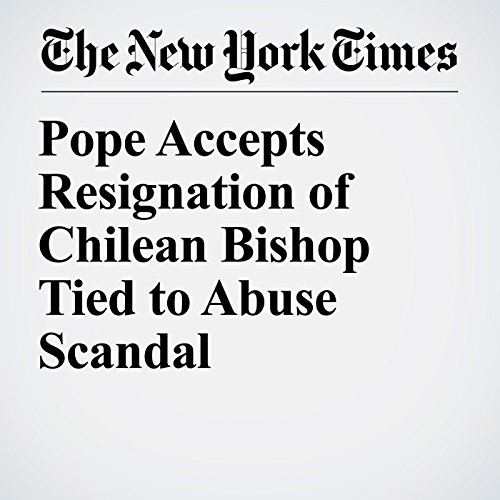 ROME — In January, Pope Francis deeply offended survivors of clerical abuse and threatened the reputation of his pontificate when he defended a Chilean bishop from the “calumny” of victims and said that he had refused the bishop’s offers of resignation.

"Pope Accepts Resignation of Chilean Bishop Tied to Abuse Scandal" is from the June 11, 2018 World section of The New York Times. It was written by Jason Horowitz and narrated by Kristi Burns.