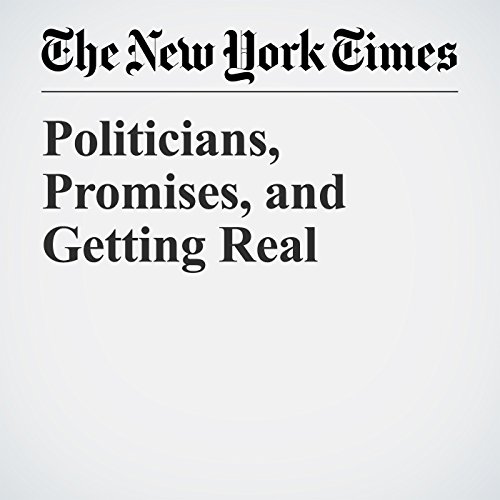 On Wednesday Donald Trump demanded that Congress move quickly to enact his tax reform plan. But so far he has not, in fact, offered any such plan. Not only is there no detailed legislative proposal, his administration hasn’t even settled on the basic outlines of what it wants.

"Politicians, Promises, and Getting Real" is from the September 14, 2017 Opinion section of The New York Times. It was written by Paul Krugman and narrated by Barbara Benjamin-Creel.