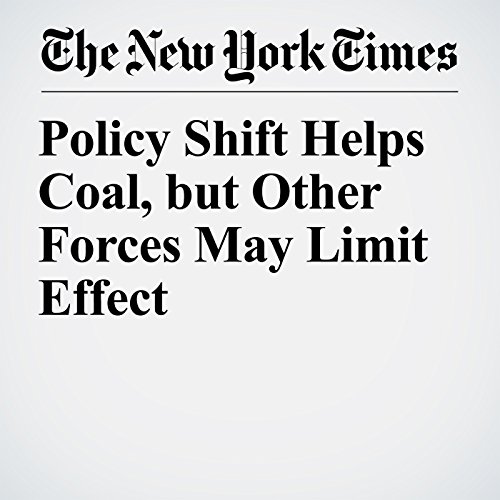 "Policy Shift Helps Coal, but Other Forces May Limit Effect" is from the March 28, 2017 U.S. section of The New York Times. It was written by Clifford Krauss and Diane Cardwell and narrated by Caroline Miller.