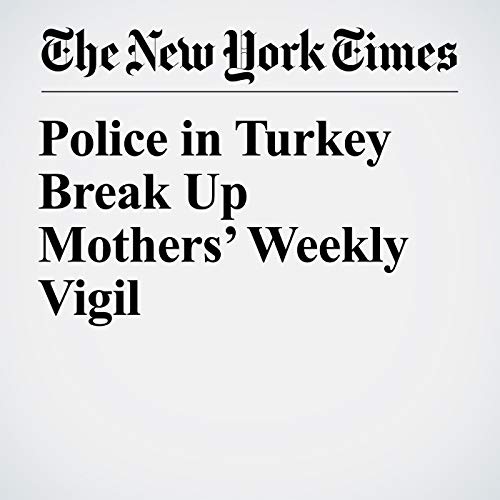 Turkish police forcefully dispersed a group of activists, some of them women in their 80s, over the weekend, breaking up a regular vigil in Istanbul to protest the forced disappearances of hundreds of people.