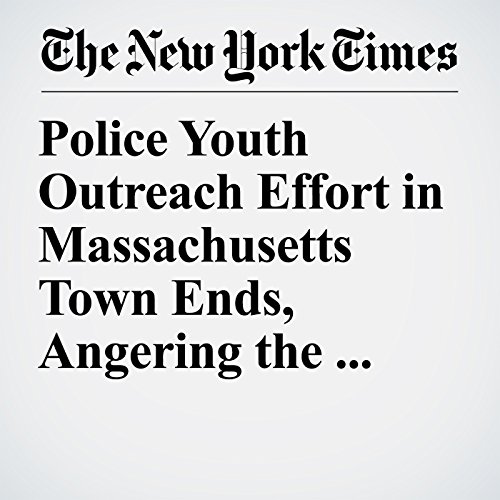 In response to the program’s cancellation, a groundswell of parents said the police leaders and school officials had it right the first time. They criticized the decision to discontinue a program that they thought had promoted healthy interactions with police officers. The Police Department’s Facebook page filled with angry comments, many from parents unsympathetic to complaints.

"Police Youth Outreach Effort in Massachusetts Town Ends, Angering the Grown-Ups" is from the February 21, 2017 U.S. section of The New York Times. It was written by Daniel Victor and narrated by Kristi Burns.