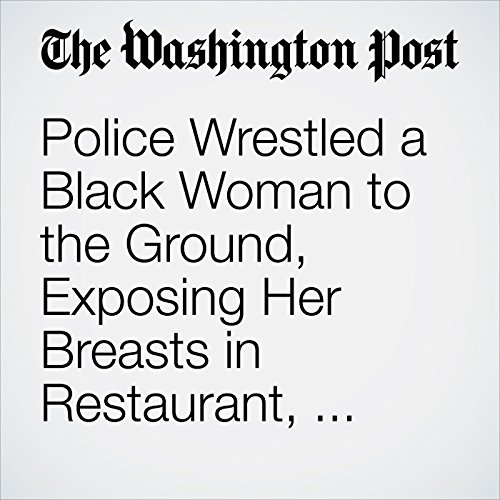 Two police officers in Alabama wrestled a woman to the ground in a Waffle House on Sunday morning, exposing her breasts during the struggle and prompting comparisons to two black men arrested in a Philadelphia Starbucks earlier this month.

"Police Wrestled a Black Woman to the Ground, Exposing Her Breasts in Restaurant, Video Shows" is from the April 23, 2018 Business section of The Washington Post. It was written by Alex Horton and narrated by Sam Scholl.