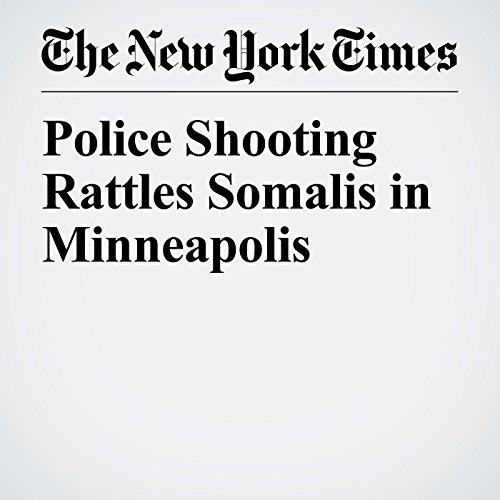 His hiring by the Minneapolis Police Department was hailed by the mayor as “a wonderful sign.” Hundreds of Somalis attended an event at a local mall welcoming him to the force, lining up to take pictures and shake his hand.

"Police Shooting Rattles Somalis in Minneapolis" is from the July 19, 2017 U.S. section of The New York Times. It was written by John Eligon and Mitch Smith and narrated by Kristi Burns.