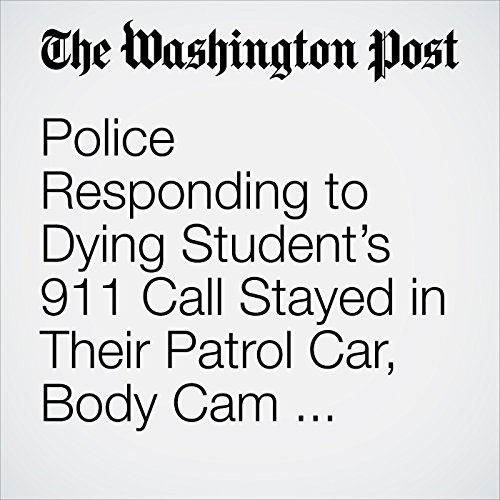 Officers responding to a 911 call from a high school student trapped and dying in his minivan stayed in their patrol car after arriving on campus, according to body camera videos released by Cincinnati police Friday.

"Police Responding to Dying Student’s 911 Call Stayed in Their Patrol Car, Body Cam Videos Show" is from the April 21, 2018 National section of The Washington Post. It was written by Herman Wong and Lindsey Bever and narrated by Sam Scholl.