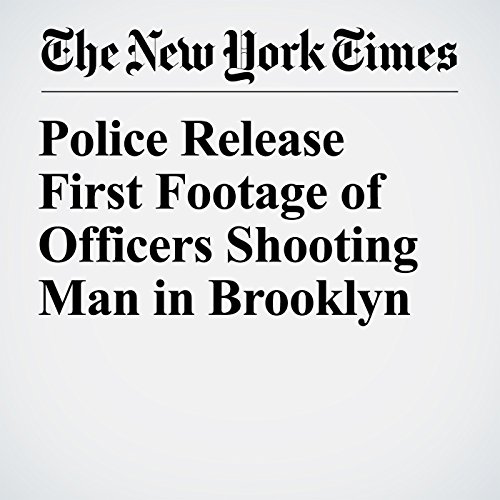 The New York Police Department on Tuesday released the first video of the shooting last week in which officers in Brooklyn shot and killed a mentally ill man who was holding part of a welding torch as if it were a gun and, police said, pointing it at people on the street and then at arriving officers.

"Police Release First Footage of Officers Shooting Man in Brooklyn" is from the April 10, 2018 U.S. section of The New York Times. It was written by Benjamin Mueller and narrated by Kristi Burns.