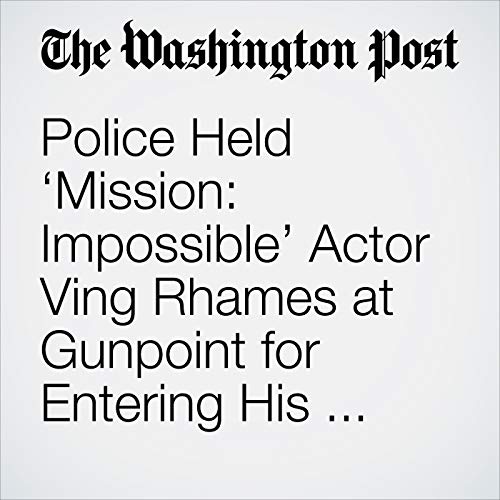 The “Mission: Impossible” series returned to theaters this weekend, prompting a press tour that led franchise actor Ving Rhames to recount another real-life recurring story in America — that of a black man being accosted by police for attempting to enter his own house.

"Police Held ‘Mission: Impossible’ Actor Ving Rhames at Gunpoint for Entering His Own Home" is from the July 29, 2018 Arts and Entertainment section of The Washington Post. It was written by Travis M. Andrews and narrated by Sam Scholl.