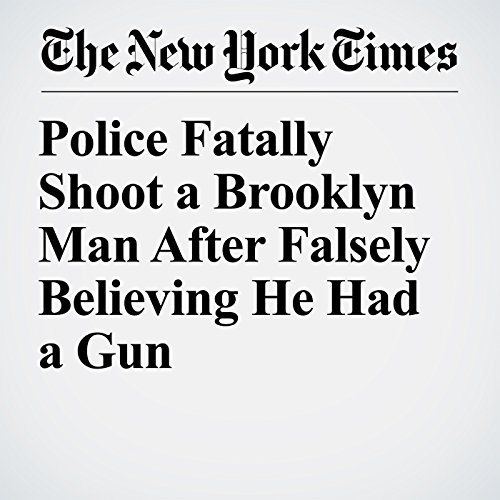 New York City police officers shot and killed a black man who was known to be mentally ill on a Brooklyn street corner Wednesday afternoon after he pointed what the officers believed was a gun at them, authorities said. The object, however, turned out to be a metal pipe with a knob on it.

"Police Fatally Shoot a Brooklyn Man After Falsely Believing He Had a Gun" is from the April 05, 2018 U.S. section of The New York Times. It was written by Benjamin Mueller and Nate Schweber and narrated by Keith Sellon-Wright.