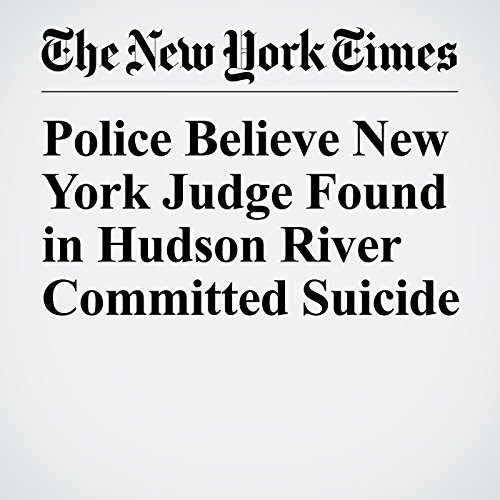 On Wednesday, after responding to an emergency call, officers with the New York Police Department’s Harbor Unit found the body of Abdus-Salaam, the first black woman to serve on New York state’s highest court, in the Hudson River in Harlem with no apparent signs of trauma and no indications of foul play. The police are treating her death as a suicide, although an investigation is continuing.

"Police Believe New York Judge Found in Hudson River Committed Suicide" is from the April 13, 2017 U.S. section of The New York Times. It was written by Alan Feuer, Matthew Haag and William K. Rashbaum and narrated by Kristi Burns.