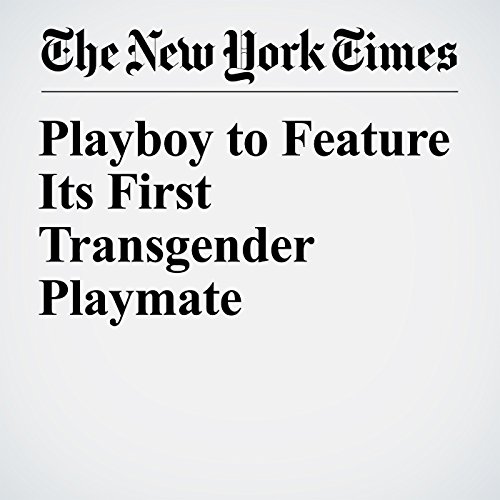 For the first time in its 64-year history, Playboy magazine will feature a transgender Playmate, a decision that Cooper Hefner, a top executive at the magazine, said on Thursday was in keeping with its founding mission of embracing changing attitudes about sex.

"Playboy to Feature Its First Transgender Playmate" is from the October 19, 2017 Business section of The New York Times. It was written by Maya Salam and narrated by Kristi Burns.