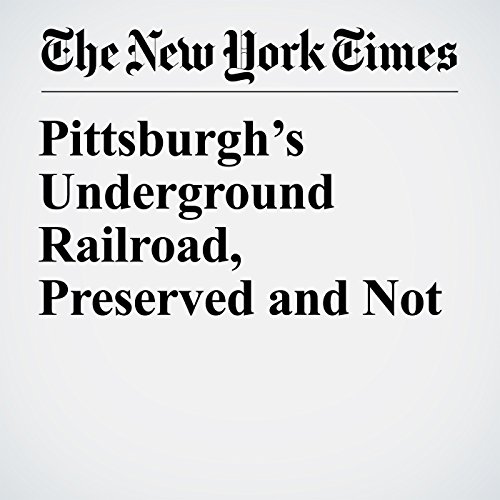 "Pittsburgh’s Underground Railroad, Preserved and Not" is from the February 27, 2017 Travel section of The New York Times. It was written by Phoebe Robinson and narrated by Kristi Burns.